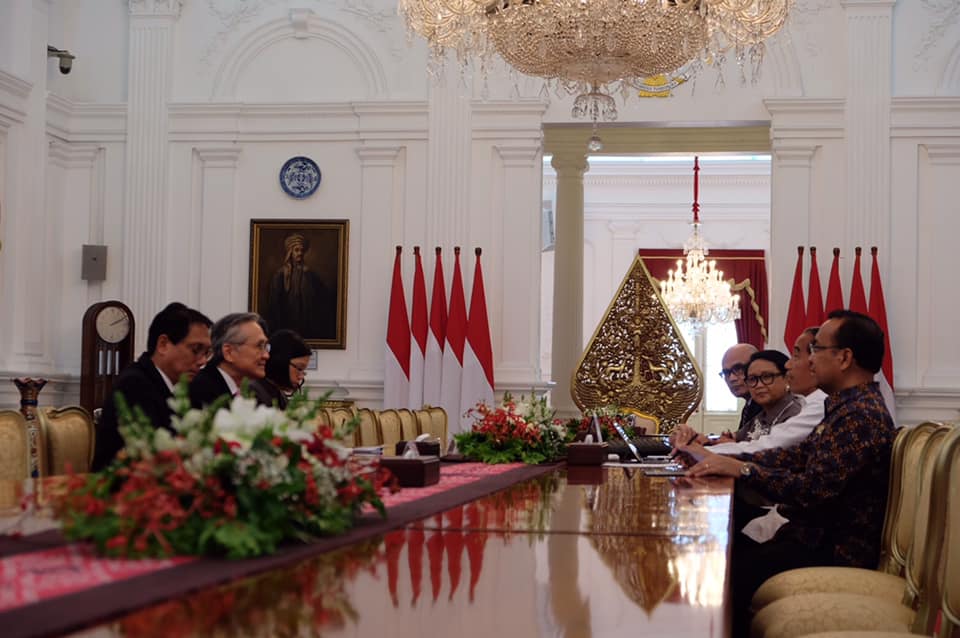 During 12-13 March 2019, H.E. Mr. Songphol Sukchan, Ambassador of Thailand to Indonesia together with H.E. Ms. Phasporn Sangasubana, Ambassador, Permanent Representative of Thailand to Indonesia welcomed H.E. Mr. Don Pramudwinai, Minister of Foreign Affairs of Thailand on his bilateral visit to Indonesia to meet with H.E. Mrs. Retno Marsudi, Minister of Foreign Affairs of Indonesia to discuss the role of ASEAN in the Rakhine State and the Indo-Pacific concept and the promotion of trade and investment, exchanges of high level visits and the celebration of the 70th Anniversary of Diplomatic Relations between Thailand and Indonesia in 2020.

FM Don also paid a courtesy call on H.E. Mr. Joko Widodo, President of Indonesia. President Jokowi highlighted the good relations between Thailand and Indonesia, Indonesia’s support for Thailand’s ASEAN chairmanship and its readiness to work with Thailand on the Rakhine issue and the Indo-Pacific concept.

FM Don reiterated that in the past 5 years, 10 leading Thai companies have invested in Indonesia over USD 8 billion, creating more than 16,000 jobs locally, and that there are more Thai companies interested in making investment in Indonesia.

FM Don also had a meeting with Dato Paduka Lim Jock Hoi, ASEAN Secretary-General to discuss the role of ASEAN in the Rakhine State. 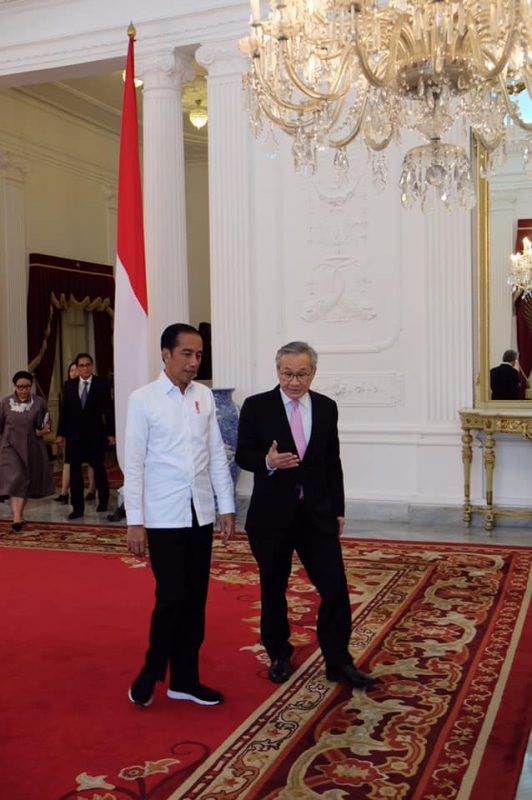 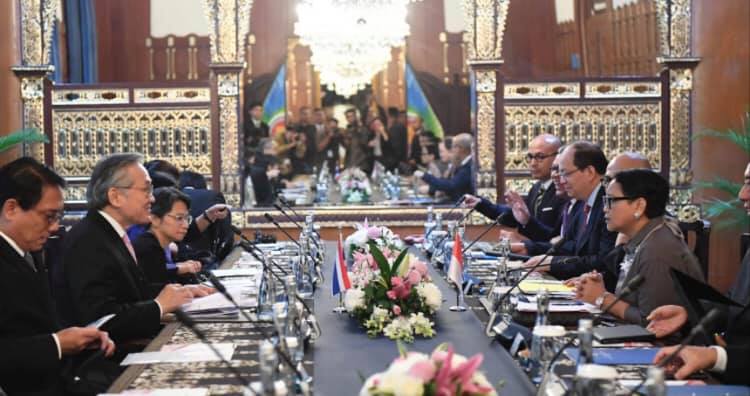 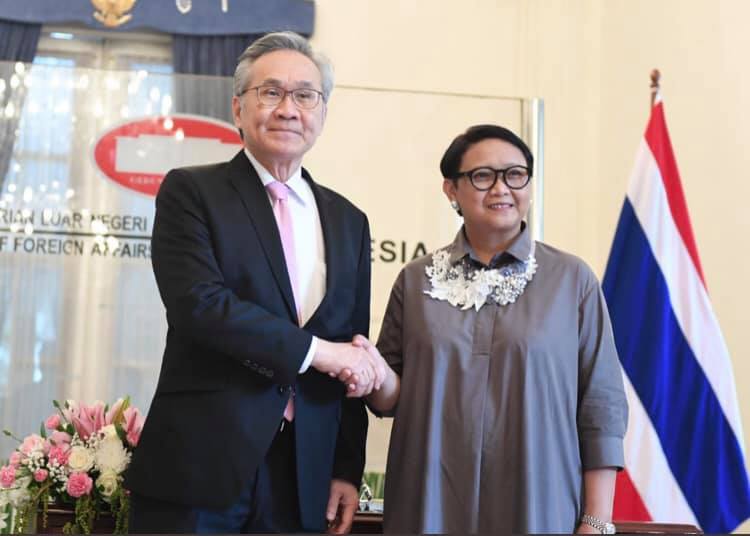 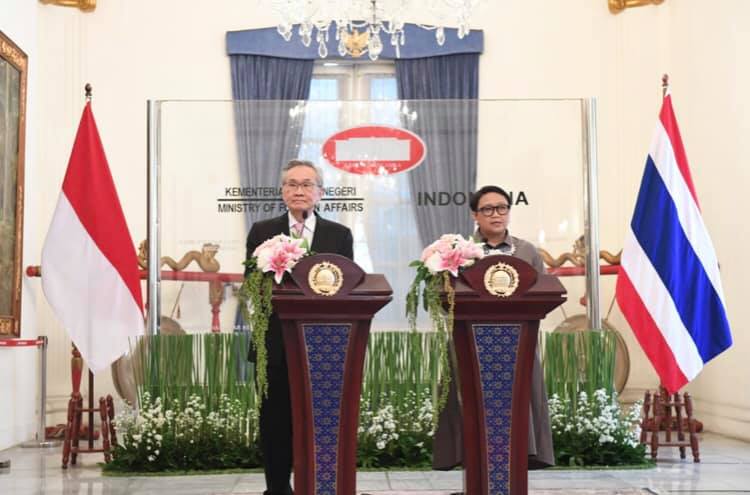 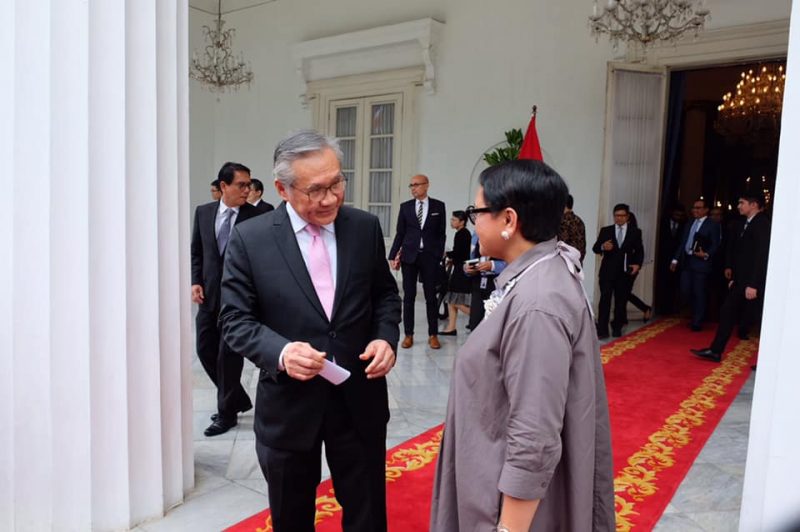 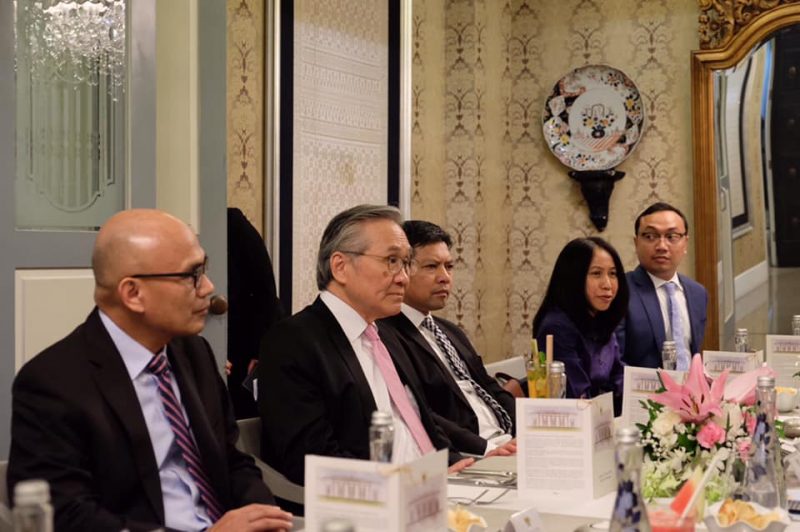 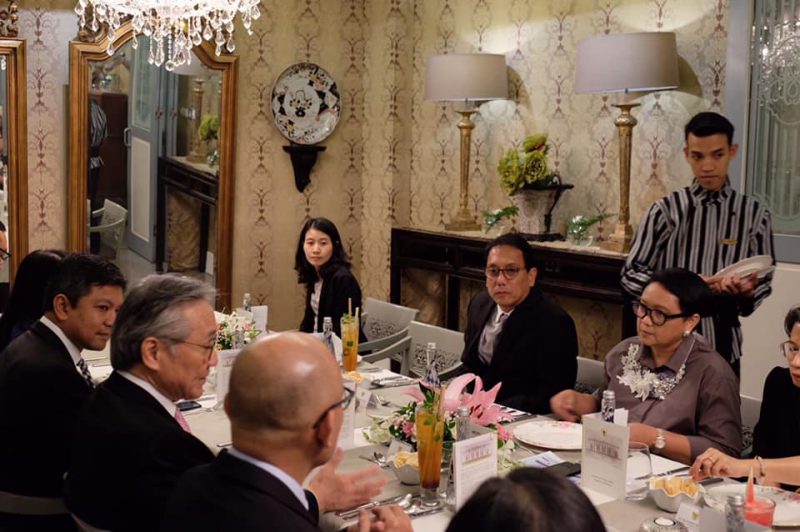 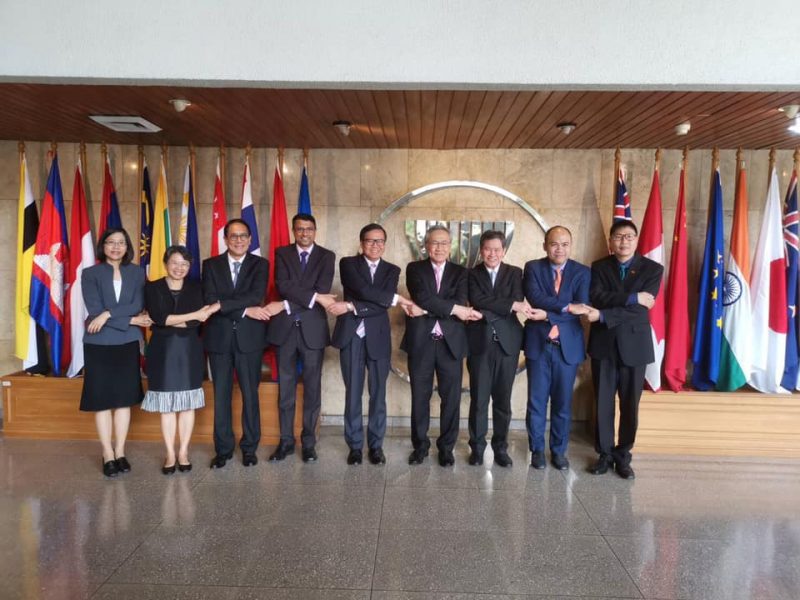 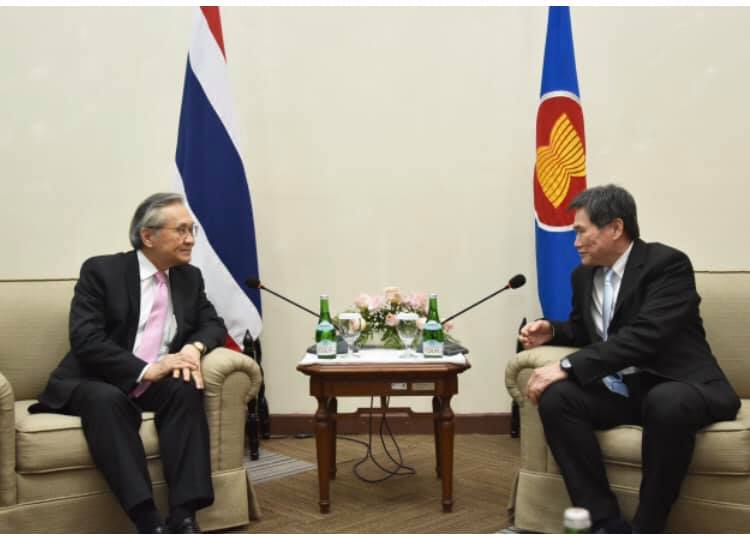