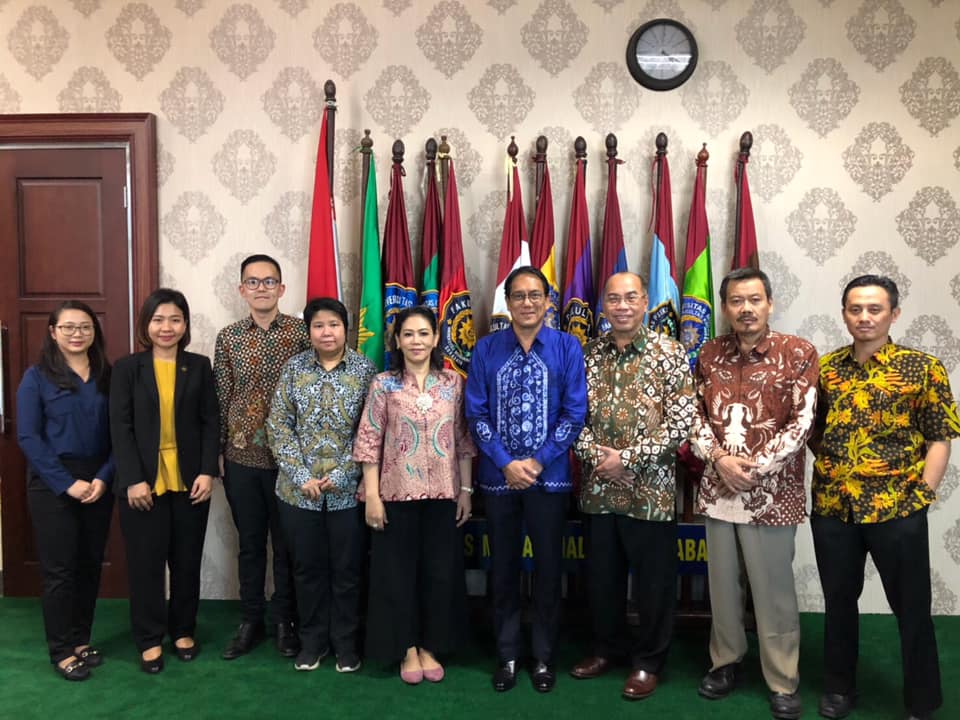 The Ambassador expressed appreciation to UMSurabaya for taking good care of Thai students, and reaffirmed his continued determination to promote more Thai students to come to study in Indonesia, an exemplary moderate Muslim country. This is in line with the Thai government’s policy which prioritises preventing Thai students from being exposed to radicalism or separatism. At present, Indonesia is the second largest overseas destination for Thai Muslim students, hosting around 2,000 Thai students. On this occasion, the Ambassador also expressed his thanks to Muhammadiyah for continuously granting scholarships for Thai students every year.

The Ambassador also informed the Rector of the Embassy’s plan to organise the annual “Thai Students’ Gathering” in Surabaya in September 2019, which 400 – 500 Thai students are expected to take part in. In this regard, the Rector expressed his readiness to support the event.

The Ambassador also took the opportunity to invite UMSurabaya to join with Thailand and the Indonesian Government in organising activities to mark the 70th Anniversary of Thailand – Indonesia diplomatic relations next year. 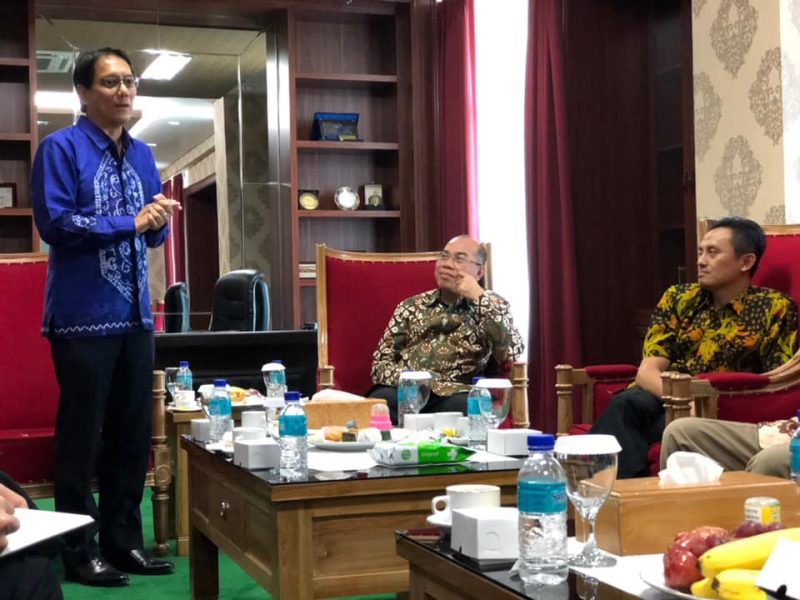 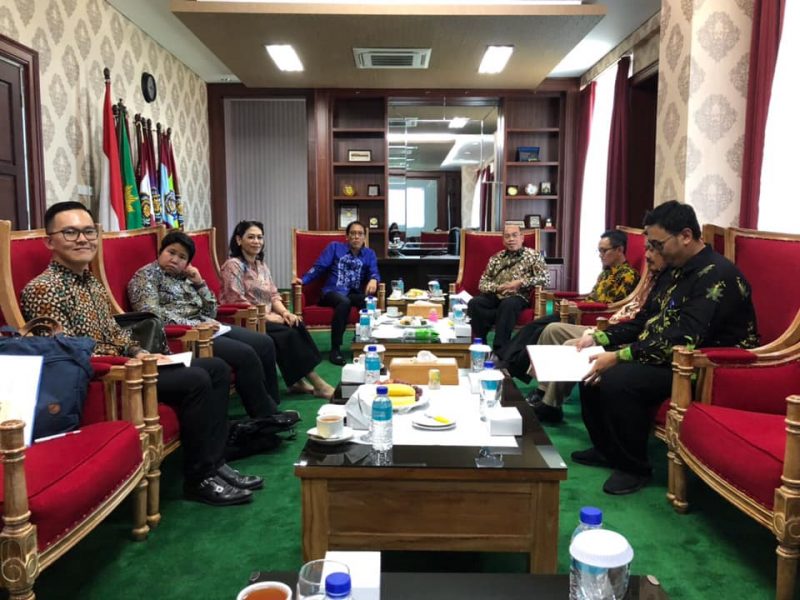 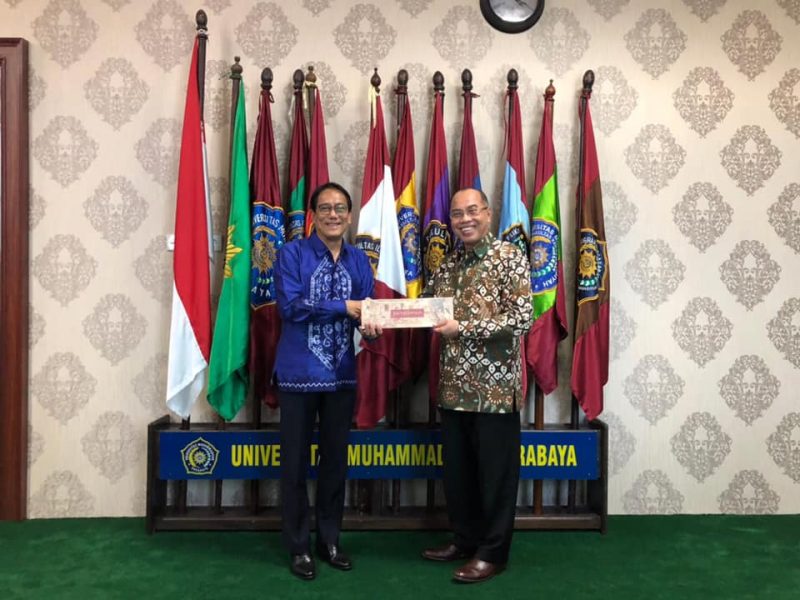 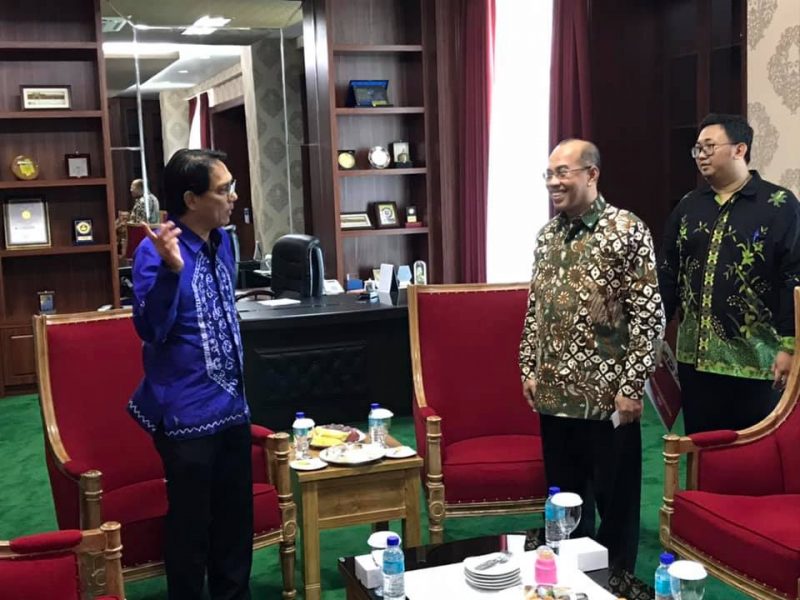 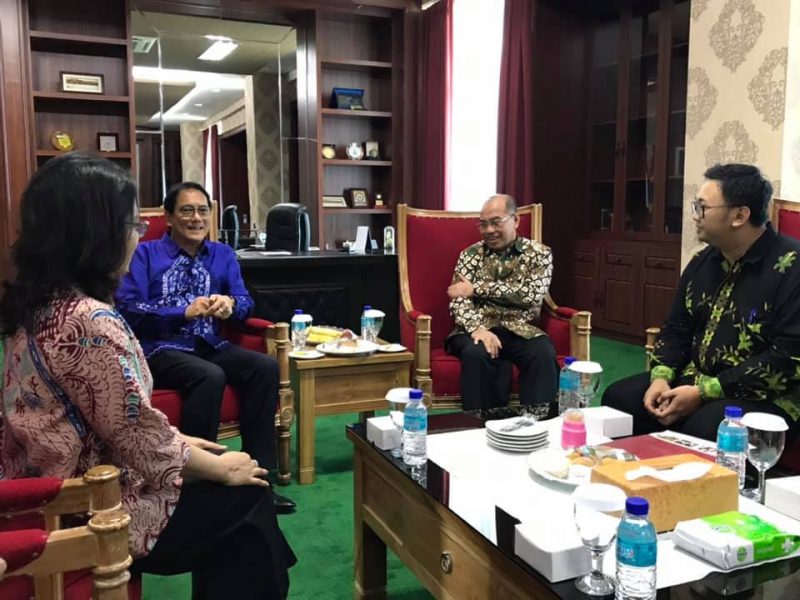 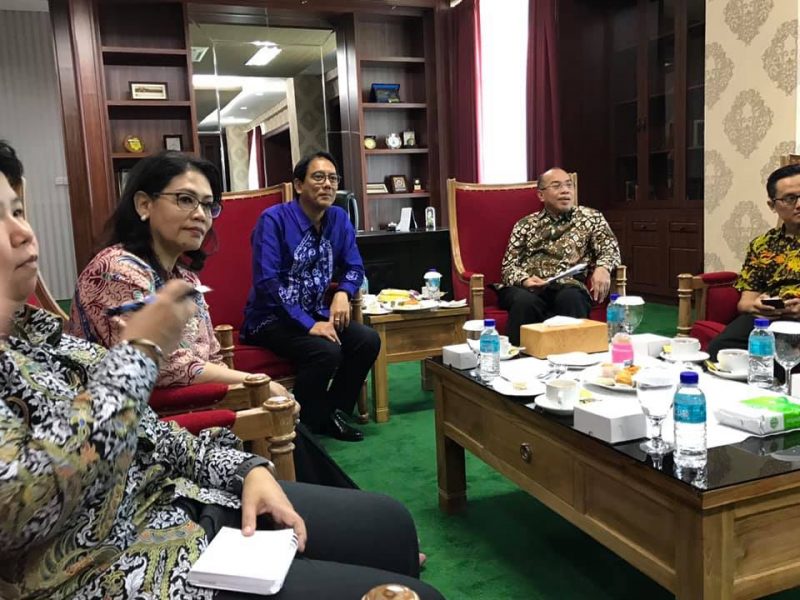 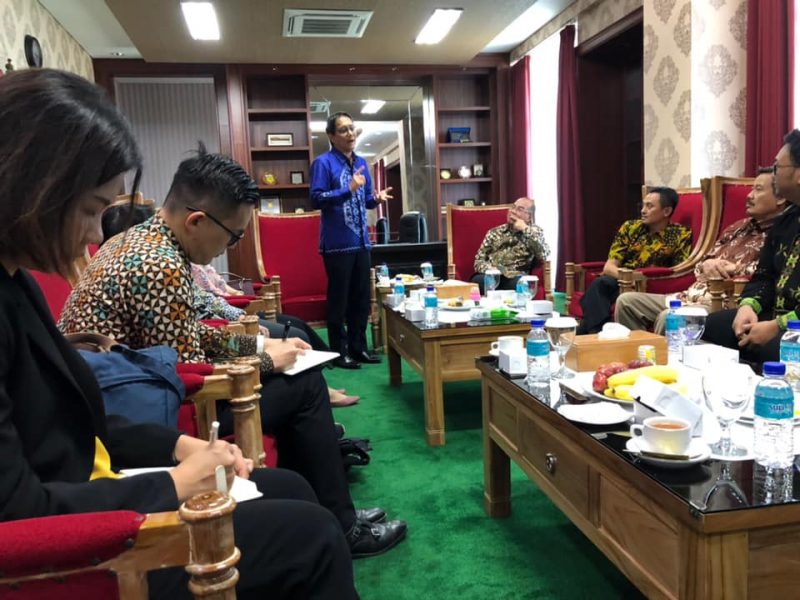 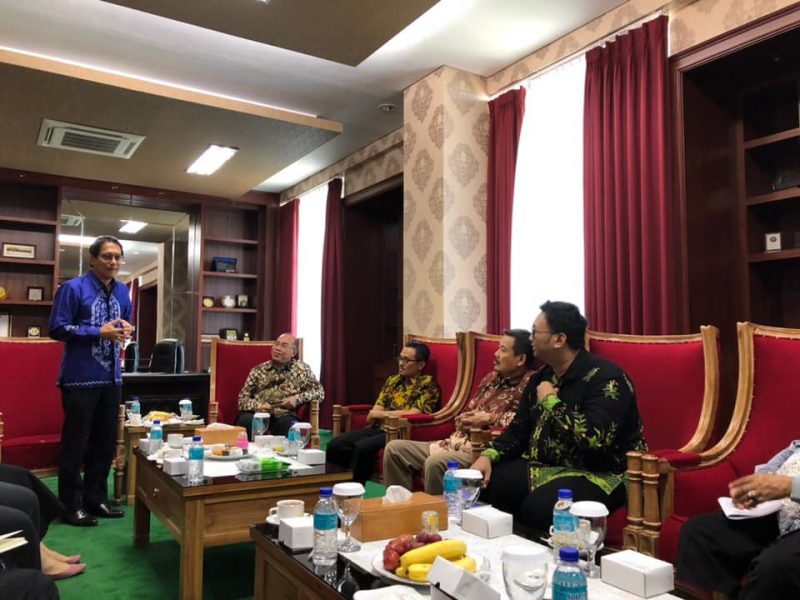 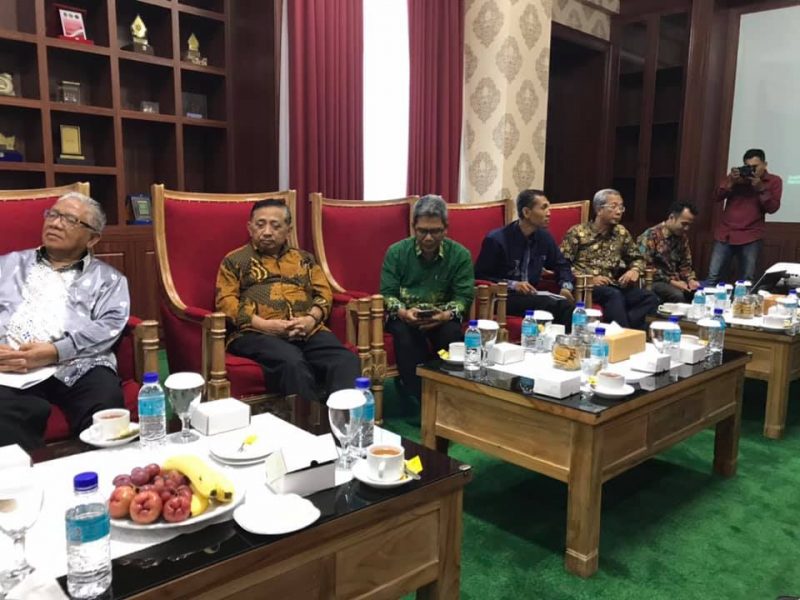 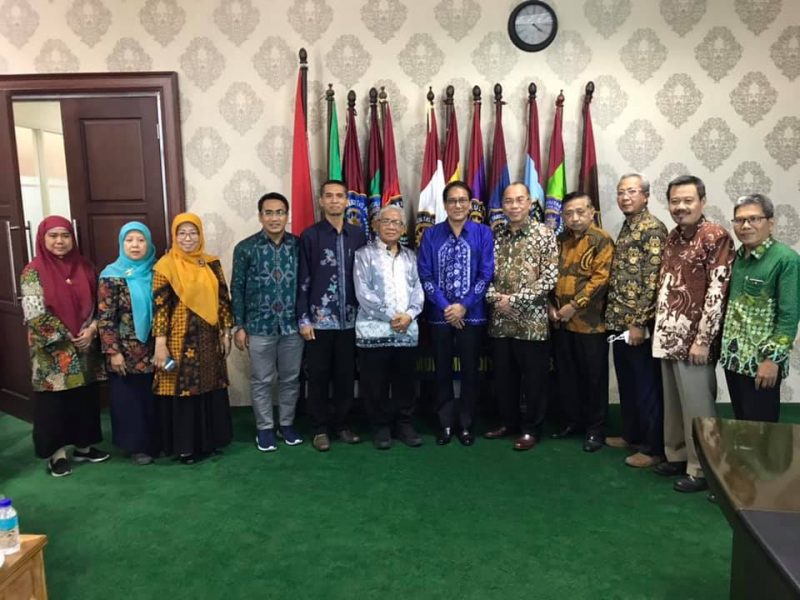