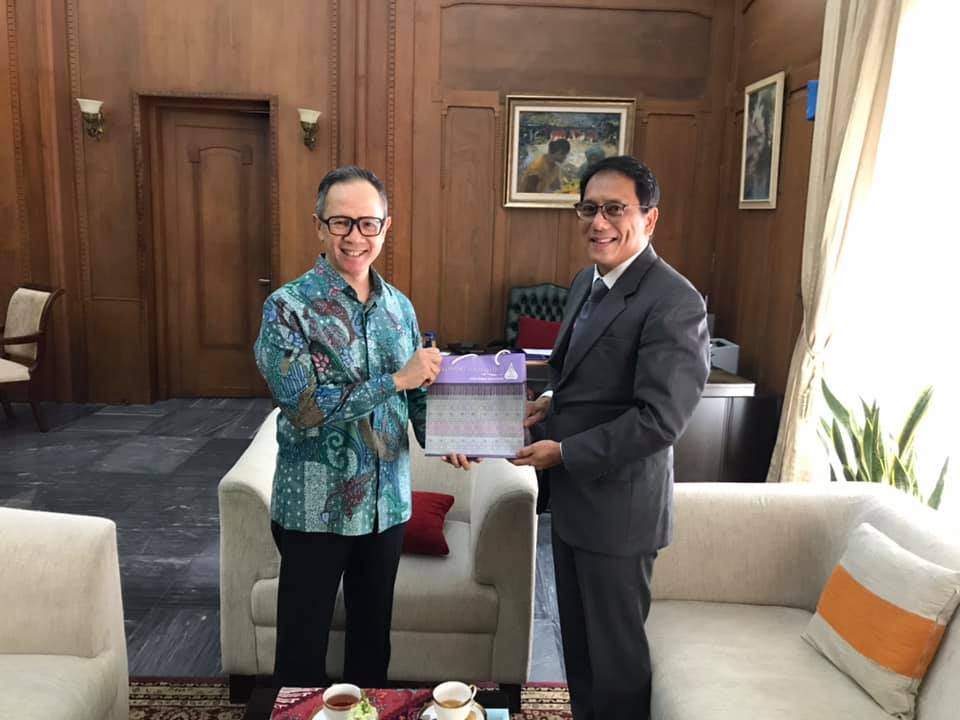 Both sides discussed ways to strengthen the relationship and cooperation between Thailand and Indonesia and activities to be held on the occasion of the 70th Anniversary of Thailand – Indonesia Diplomatic Relations in 2020. These include President Joko Widodo’s plan to pay an official visit to Thailand, the organisation of the Business Summit between the Thai and Indonesia private sectors (including SMEs and young entrepreneurs), the organisation of the First Education Summit between Thai and Indonesian universities (to promote educational collaboration and increase the numbers of students between Thailand and Indonesia), the revitalisation of fishery cooperation (covering investment in the fishery industry, exchanges of experts and technical cooperation) and the promotion of cooperation on creative economy following the signing of the MOU between Creative Economy Agency of Thailand and BEKRAF of Indonesia in May 2019. 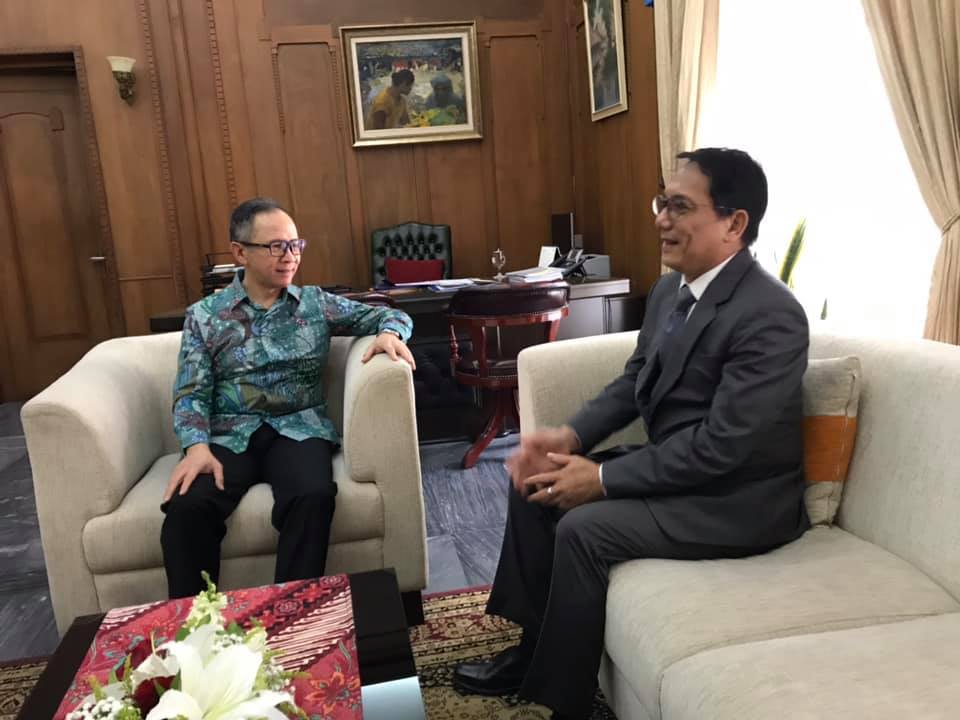 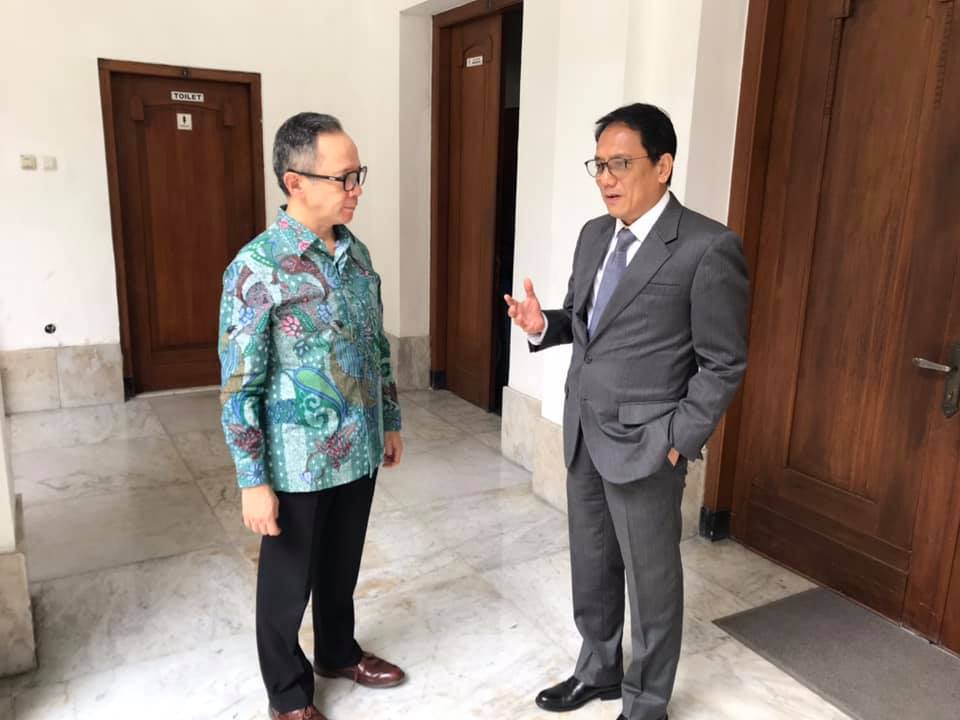