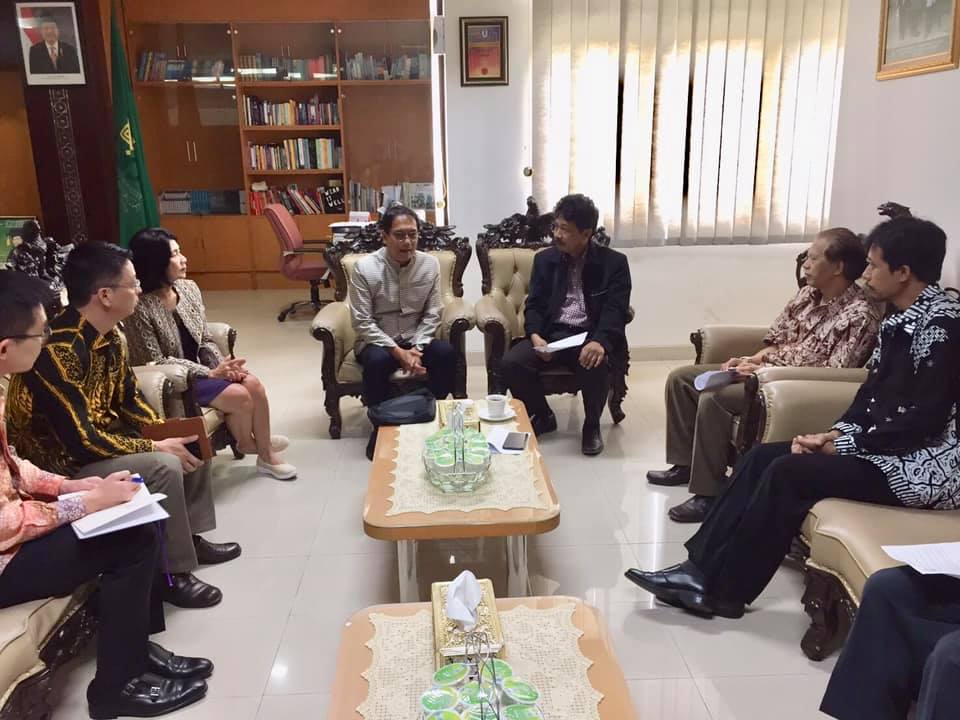 H.E. the Ambassador expressed his appreciation to the Rector and university staff for taking good care of around 40 Thai students currently studying at UIN Sunan Kalijaga Yogyakarta and commended the University’s effort in promoting moderate Islam. Indonesia is the second largest overseas destination for Thai Muslim students in the world, currently hosting around 2,000 Thai students.

Both sides also expressed their willingness to further strengthen collaboration between UIN Sunan Kalijaga Yogyakarta and Thailand in several areas including Halal research, exchanges of lecturers, researchers and students, collaboration in Quality Assurance, curriculum harmonisation and standardisation, the promotion of Thai culture and food at UIN Sunan Kalijaga Yogyakarta and the promotion of the teaching of Thai and Indonesian languages at Indonesian and Thai universities, respectively. Until today, Thai universities have signed MOUs on cooperation with at least 111 Indonesian universities.

H.E. the Ambassador was also invited by the Rector to give a special lecture on “Thailand – Indonesia Relations and Education Collaboration” to more than 200 Indonesian, Thai and other foreign students studying at the University. H.E. the Ambassador highlighted the long-standing and close relations between Thailand and Indonesia as each other’s strategic partners, with education being one of the most robust areas of cooperation. He also emphasised that the Thai and Indonesian students are the futures of the nations, and that everyone is like an “Ambassador” as they play a major part in Thailand – Indonesia relations.

On this occasion, a number of Indonesian lecturers and students also expressed their interest in pursuing their further study in Thailand as well as strengthening collaboration with Thailand. 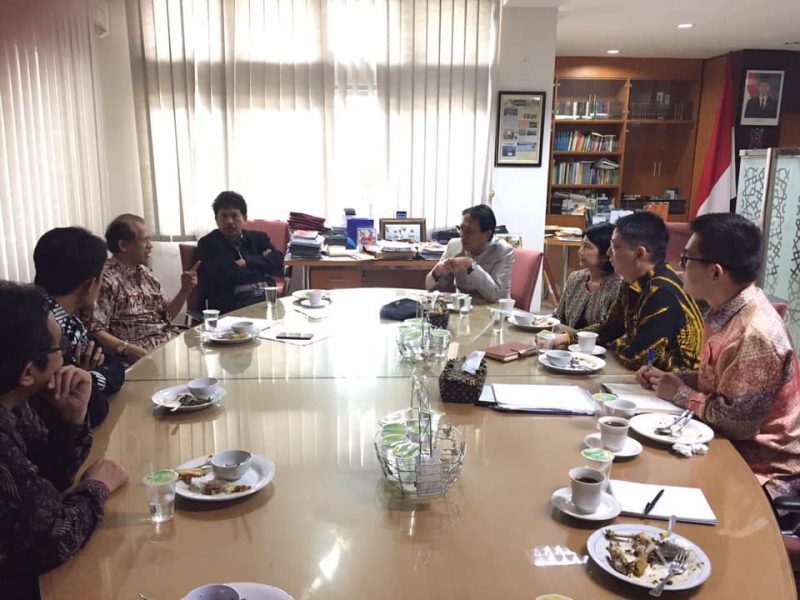 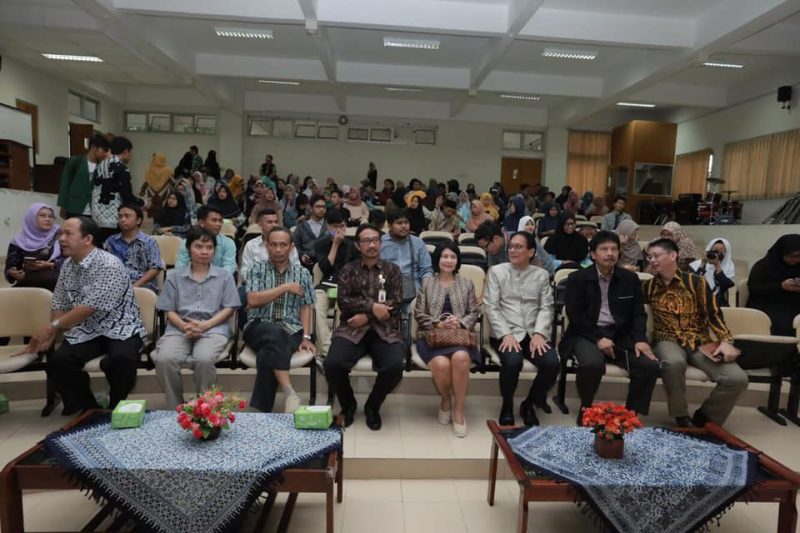 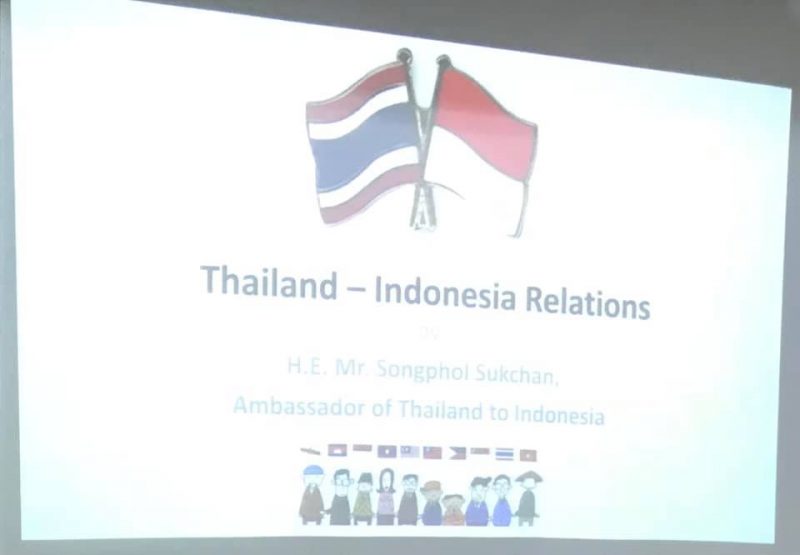 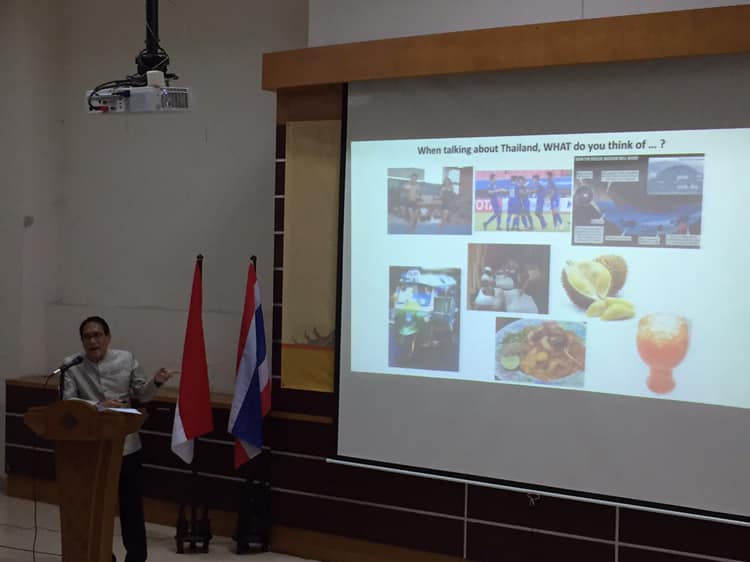 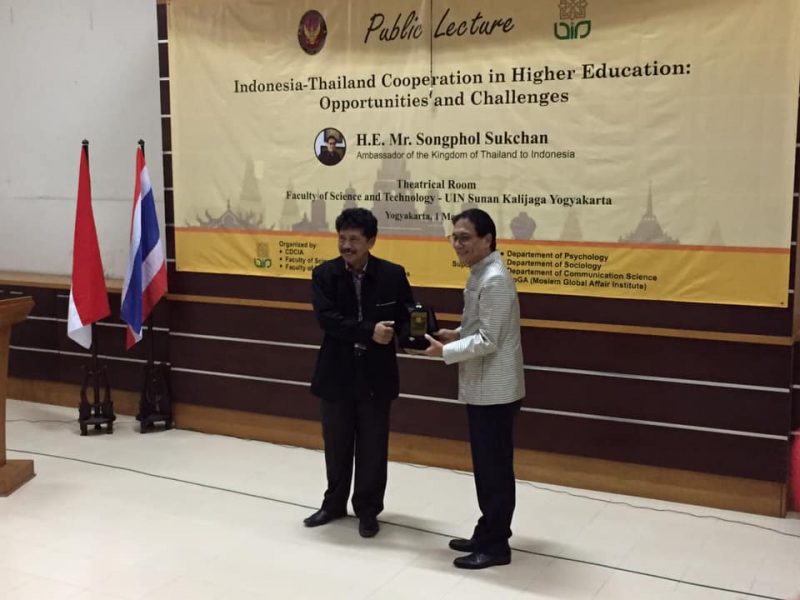 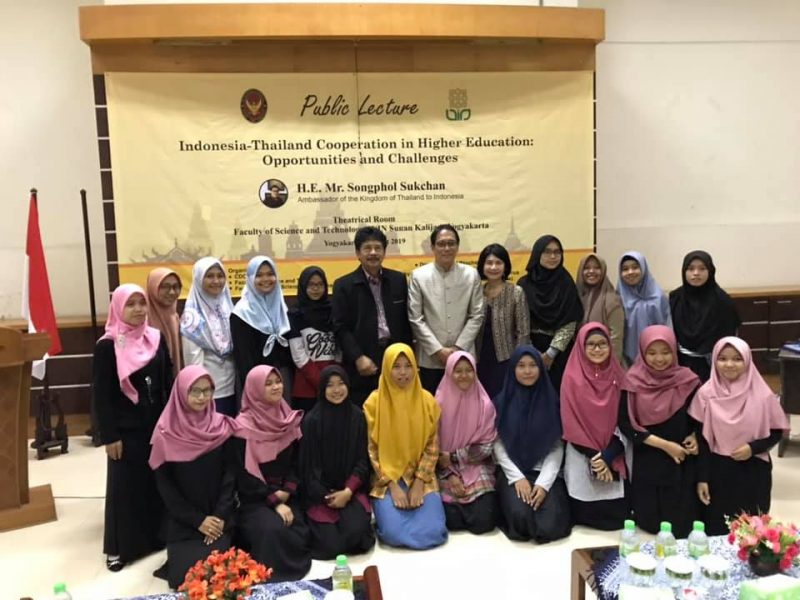 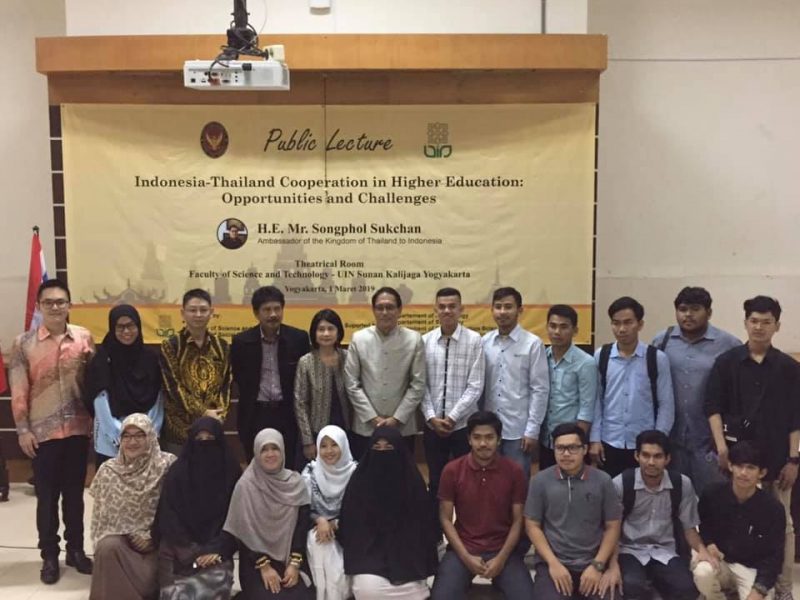 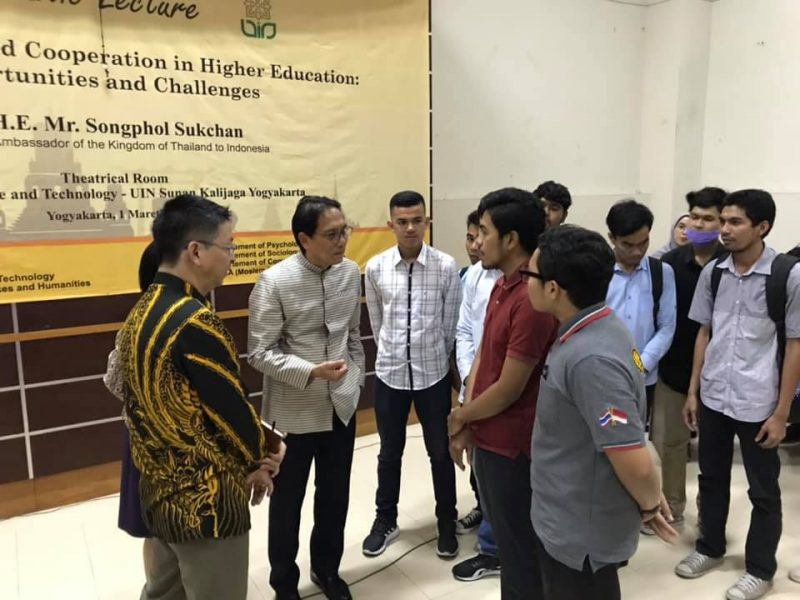