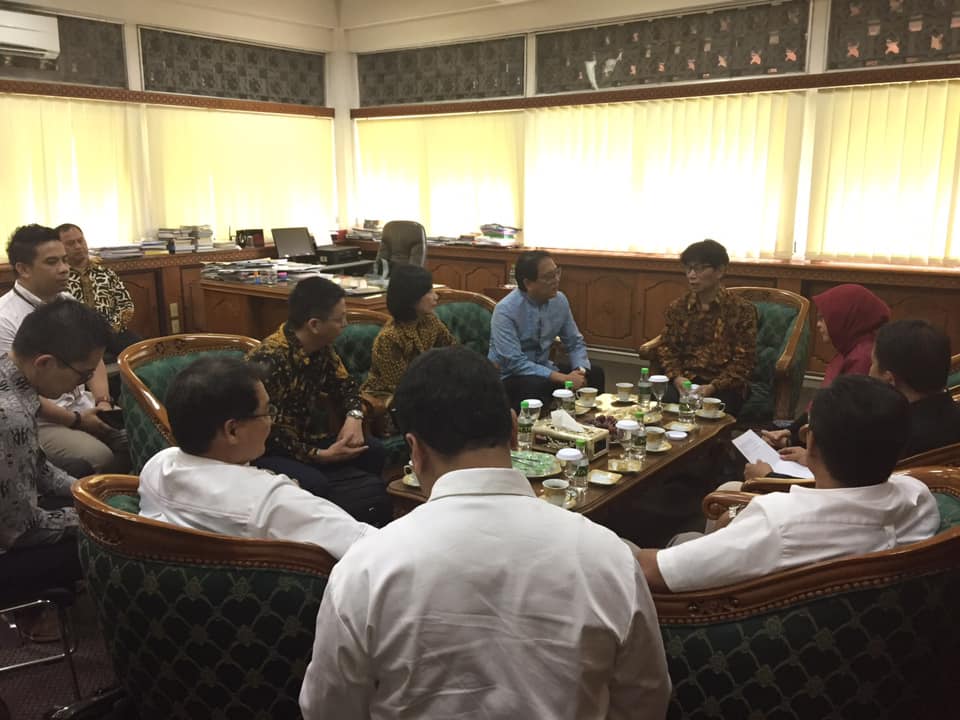 On 4 March 2019, H.E. Mr. Songphol Sukchan, Ambassador of Thailand to Indonesia together with Mrs. Piyachanid Sukchan, spouse and officials from the Royal Thai Embassy in Jakarta met with Dr. Gunawan Budiyanto, Rector of Universitas Muhammadiyah Yogyakarta. UMY is currently hosting around 30 Thai students and has extensive collaboration with 8 universities across Thailand, including in research and exchanges of lecturers and students.

H.E. the Ambassador also expressed his appreciation to Muhammadiyah and UMY for continuously extending scholarships to Thai students. At present, Thai students make up the majority of foreign full-time students at UMY (40%).

Furthermore, both sides discussed various ways to further promote educational collaboration between UMY and Thailand, including the possibility to increase the number of scholarships the Thai government offer to Indonesian lecturers and students, the organisation of Thai language courses for Indonesian students in Thailand, joint research cooperation, exchanges of lecturers, researchers and students, collaboration in Quality Assurance, curriculum harmonisation and standardisation, and the promotion of Thai culture and food at UMY. Until today, Thai universities have signed MOUs on cooperation with at least 111 Indonesian universities.

During his speech, H.E. the Ambassador stated that the course is a testimony to the shared commitment between Indonesia, Thailand and other countries to achieve the United Nations’ Sustainable Development Goals (SDGs) 2030. He also cited “the New [Agriculture] Theory” initiated by His Majesty the late King Bhumibol (King Rama IX) which focuses on creating an Integrated and Sustainable Agricultural System by applying the essential principles of His Majesty’s Sufficiency Economy Philosophy (SEP). H.E. the Ambassador emphasised that Thailand International Cooperation Agency (TICA) under the Ministry of Foreign Affairs of Thailand has offered scholarships for training courses on SEP and Master’s degrees to foreign countries and has organised training projects for many countries both of which Indonesia can also take part in. Last but not least, H.E. the Ambassador stated that all Thai and Indonesian students are the futures of the nations, and that everyone is also like an “Ambassador” as they play a major part in Thailand – Indonesia relations. 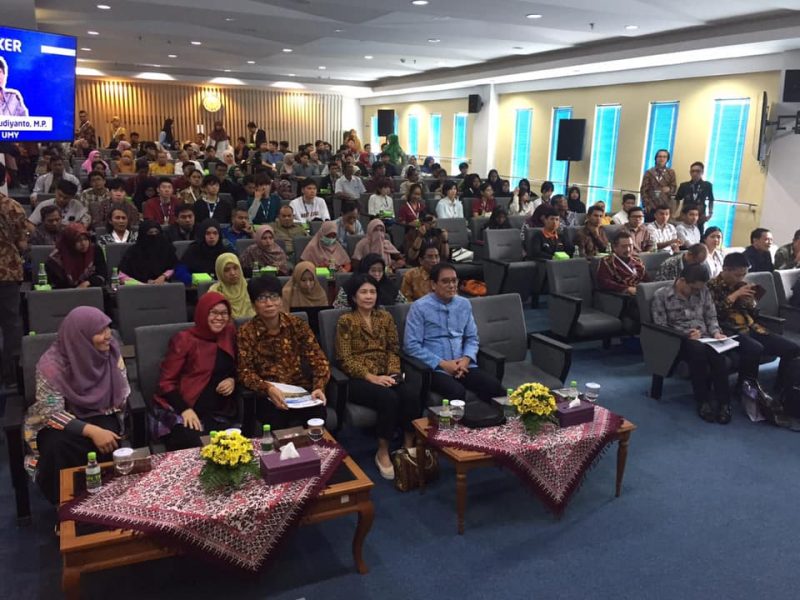 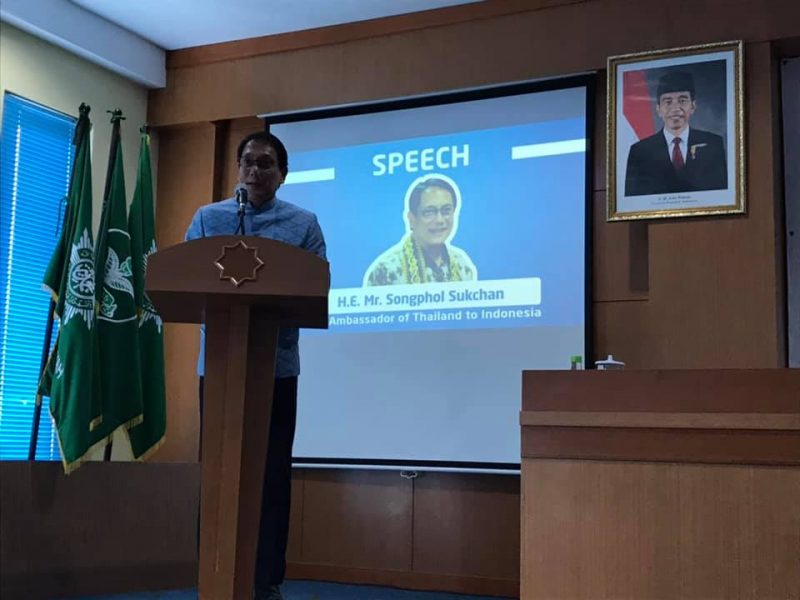 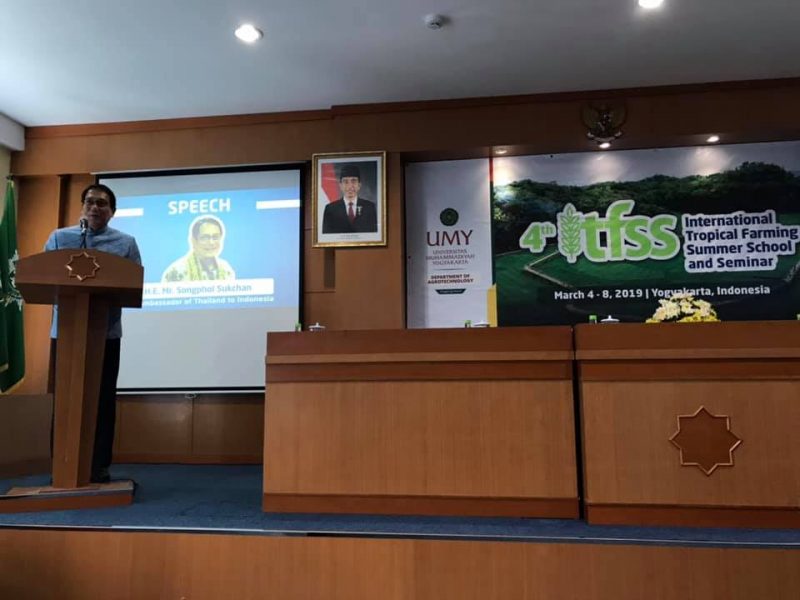 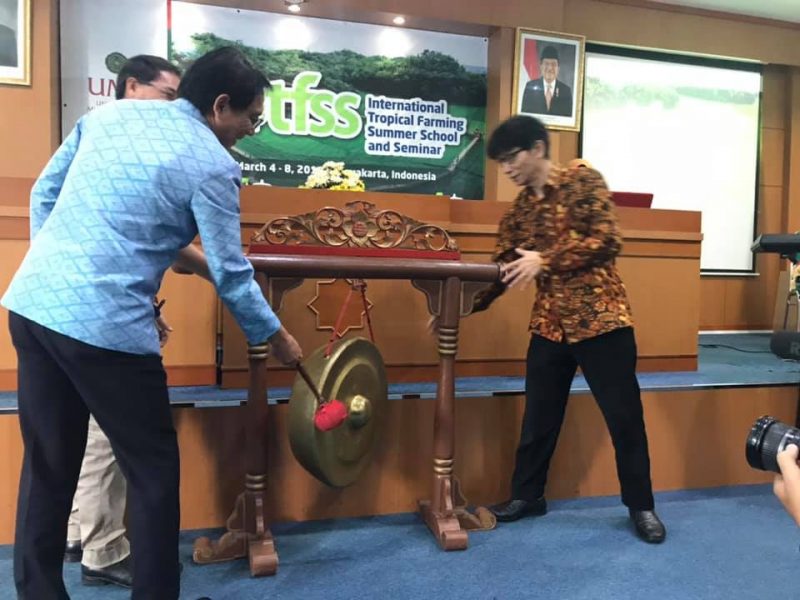 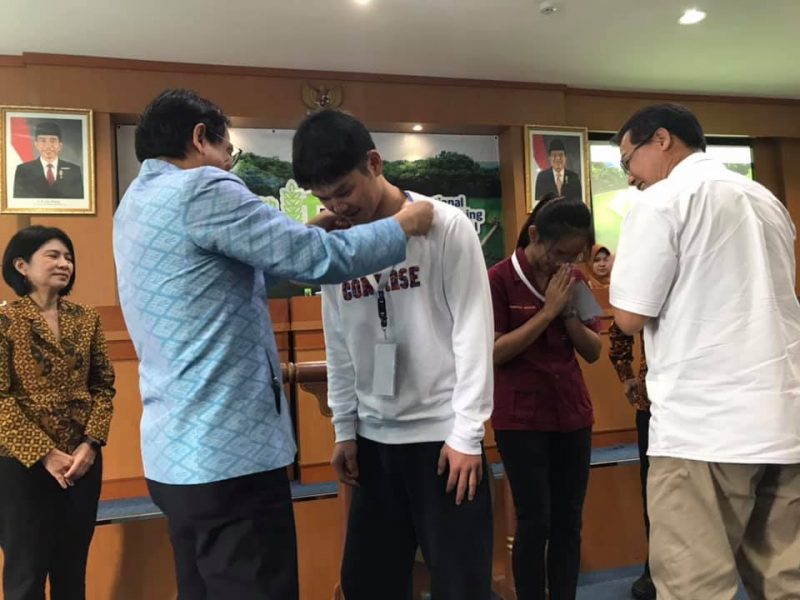 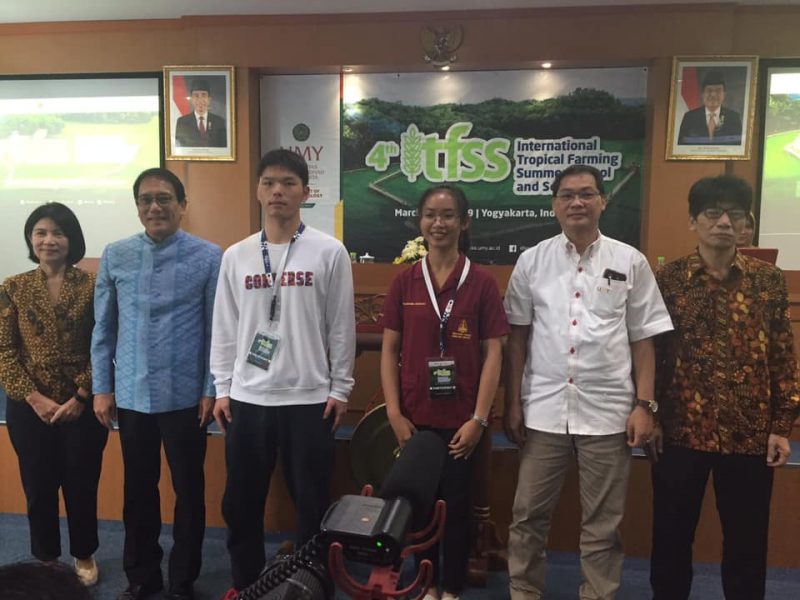 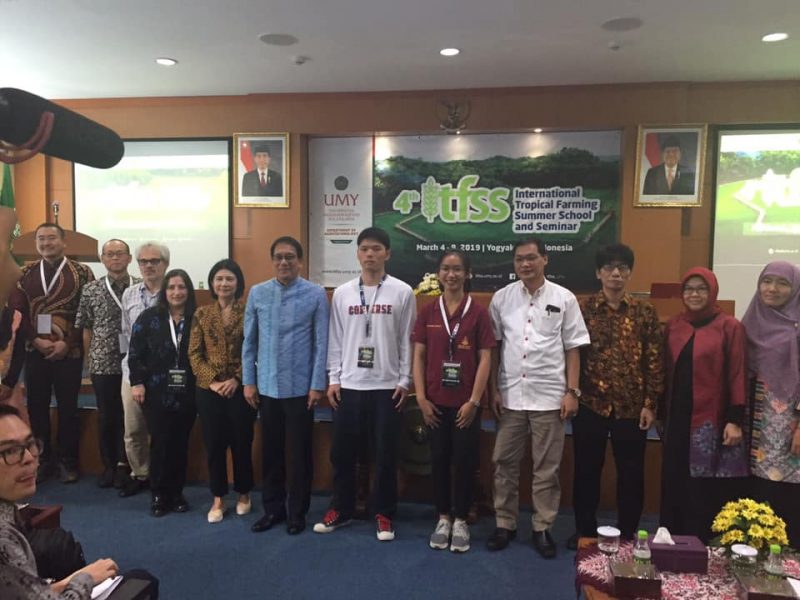 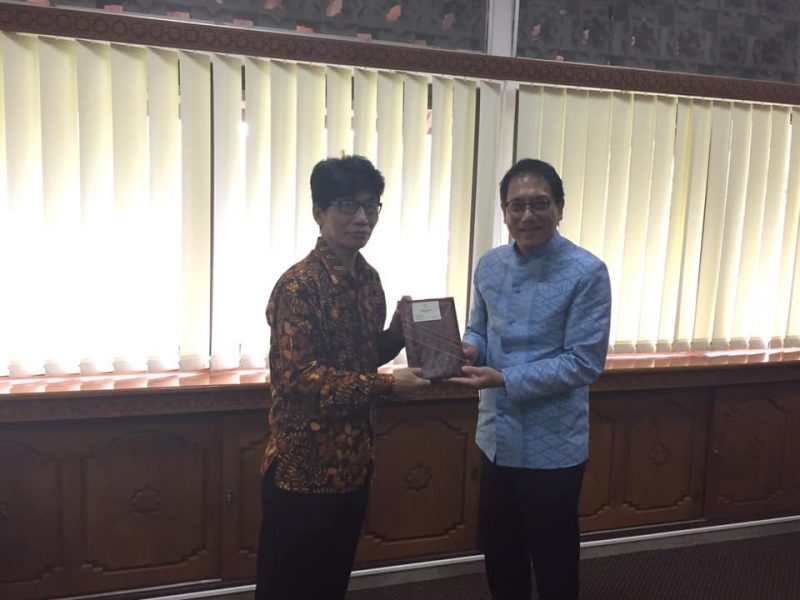 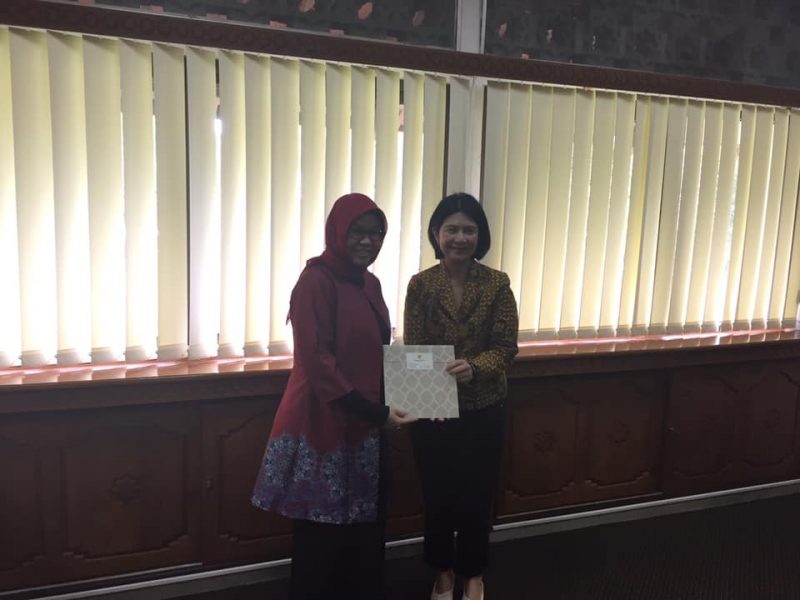